Abuser of “Caitlyn the dog” DENIED parole – He will serve the rest of his sentence!
Home Nature And Animals Man handed 99-year sentence for starving and neglecting dogs

So many animals who are kept as pets are not treated with the love and respect they deserve. 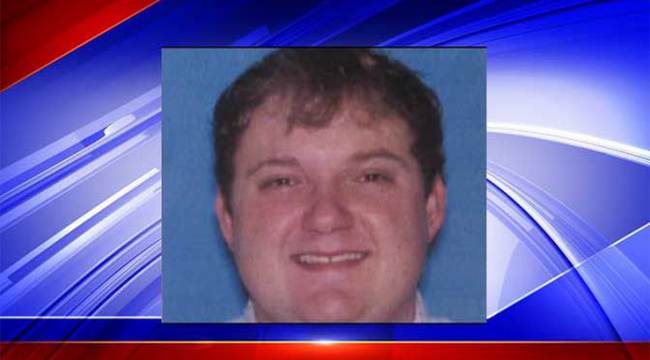 Those that are caught doing so, we hope, are punished accordingly and never allowed to keep animals again.In Alabama a stiff sentence was handed down to a 30-year-old man who starved and neglected at least 14 dogs in a case described as one of the worst incidents of animal abuse.

Nick Patterson kept the purebred Collies in outdoor enclosures, fed them sporadically and only left them with dirty rainwater to drink.The rotting remains of 6 other dogs were also found on Patterson’s grandparents’ property where the dogs were being kept.Patterson of Alex City pleaded guilty to aggravated animal cruelty charges and was sentenced to 99 years in prison.

‘Some of the worst animal abuse I have ever seen’.He admitted nine counts of animal abuse, but also three counts of financial transaction card fraud, relating to him going on the run, according to doggiescare.com.
Assistant District Attorney Damon Lewis said he hoped this will “send a message” to local residents.

“This has been an emotional case and one that involved some of the worst animal abuse I have ever seen,” he said, as reported by doggiescare.com.“If you hurt a child or hurt an animal in Tallapoosa County, you are going to prison,” Lewis said. “It’s that simple.Patterson was also banned from keeping animals.So many beautiful and intelligent dogs suffered at the hands of this man. I’m so glad that he was punished accordingly.

Please share to raise awareness and pay tribute to the people who saved these dogs and brought this man to justice.