It’s amazing how loyal and protective dogs can be. They’re always ready to step up and help someone in need, from people to other dogs. It’s even more inspiring to see them protect another animal. We love seeing different species form unlikely bonds, like this dog who has became best friends with an injured deer.


"Something clicked in Sarge and he took to Buckwheat instantly," Cheryl told The Dodo. "He wanted to be involved with every aspect of Buckwheat's care… He took on the role of being Buckwheat's guardian." As the deer grew and got back on his feet, Sarge was happy to lead him around, and Buckwheat followed him close like he was his big brother. "When we'd take Buckwheat outdoors, Sarge walked alongside him and kept him from wandering," Cheryl said.

Yes, You Can Own A Fluffy Mini Cow. And They Make Great Pets! 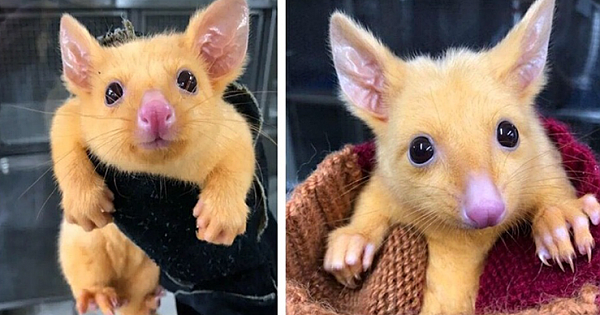